Aslan Construction celebrated Jesus Fidencio Rico’s retirement on February 22, 2019.  Mike Pelphrey expressed sincere appreciation for the contribution and commitment Jesus Fidencio Rico has made over the past 15 years while at Aslan. Bob MacTaggart & Kipp Ketterer spoke of Rico’s approach and work ethic as a supreme example to his fellow workers.  Fidencio joined Aslan Construction in Feb of 2004 . Fidencio is a dedicated employee and continued to perform hard physical and rigorous duties up until his retirement. Congratulations and Best of Luck in you new life, Fidencio! 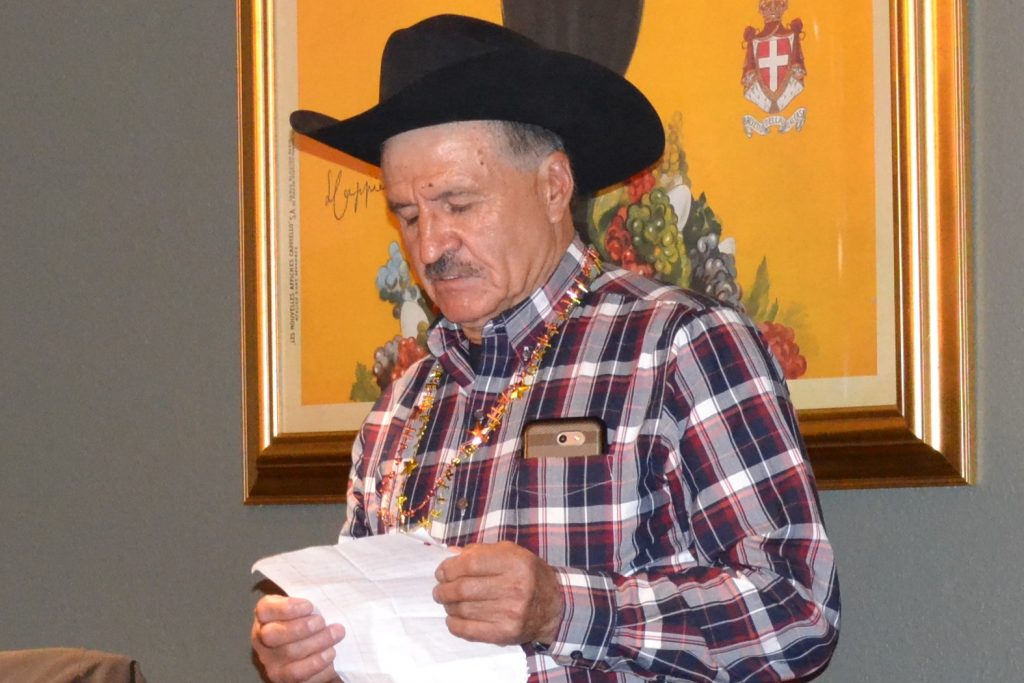 Fidencio expresses gratitude for his time with Aslan. 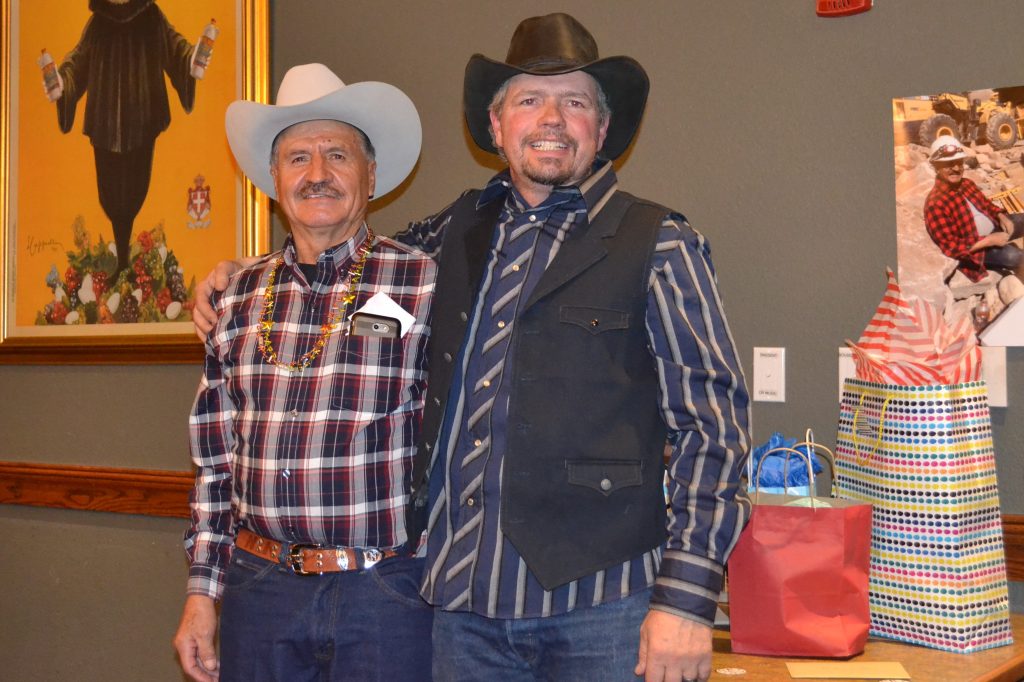 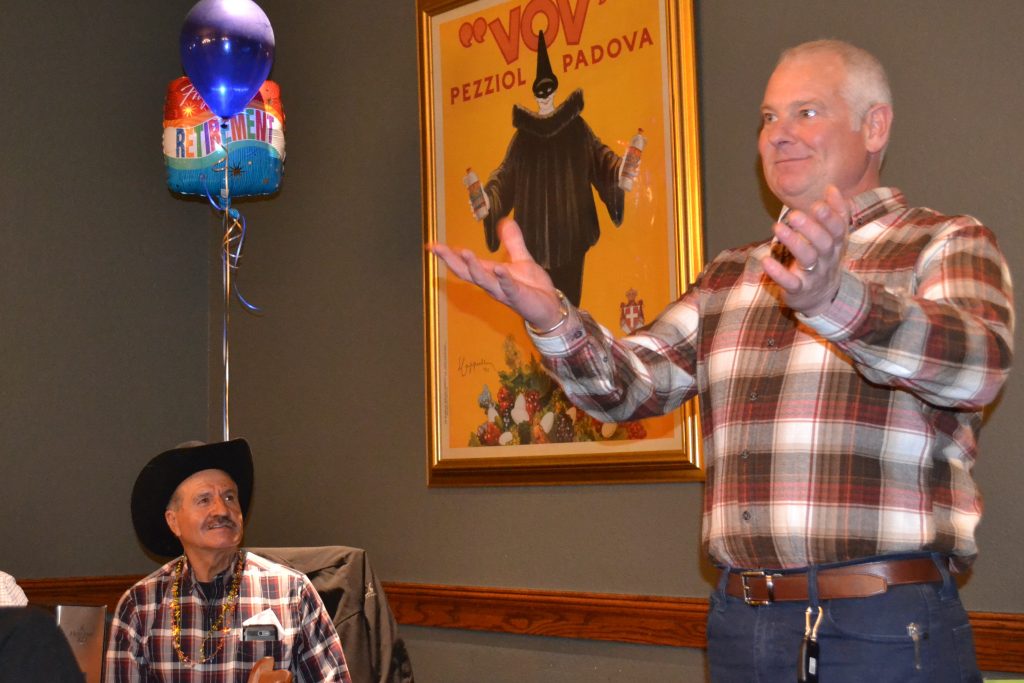